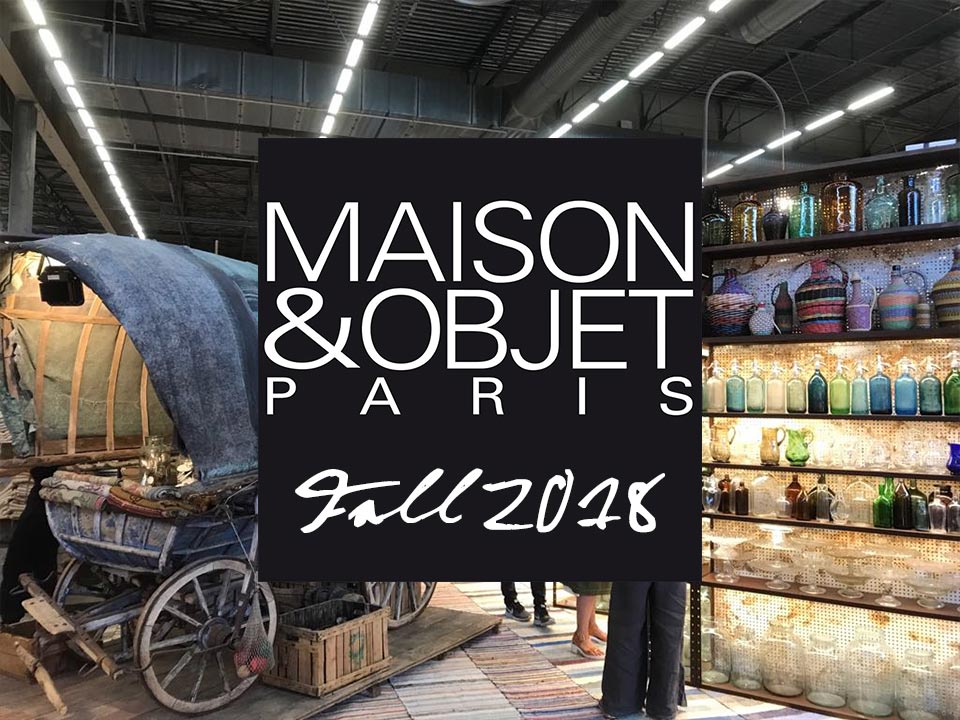 September 2018 marks the 7th time All’Origine is present with its stand at M&O, but for the first time the choice of products to bring along has fallen upon a majority of items from the gypsy culture of Blakans and Hungary. These products, such as textiles, hand knotted rugs, flower pot holders and rubber rollers for interior decoration are mostly homemade and often have a rudimental and naïf appearance. They bring along a rainbow of colors, just a bit faded by the passing of times and a load of playfulness and lightness.
Our wagon from rural Transylvania, constructed in the early 1900’s and used on a farm until not too many years ago, was the center piece of our booth, catching many eyes and many comments. We are quite sure this trade show has not been home to very many, even in past editions. Alongside with the wagon and its content of oddly filled jars, the other eye catcher and object of curiosity was the decorated wall with hand carved rubber rollers that were actually tried out on paper and exhibited together. New favorite game on the stand was trying to find matching print and roller. 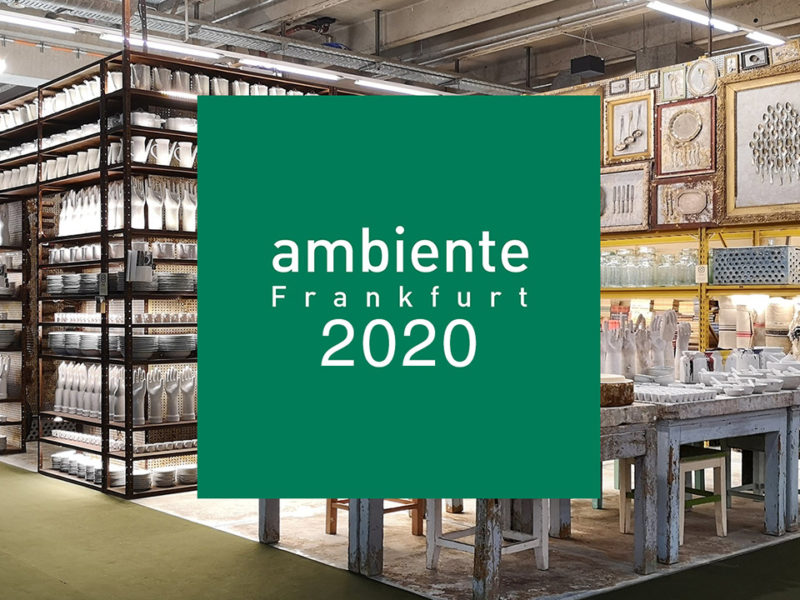 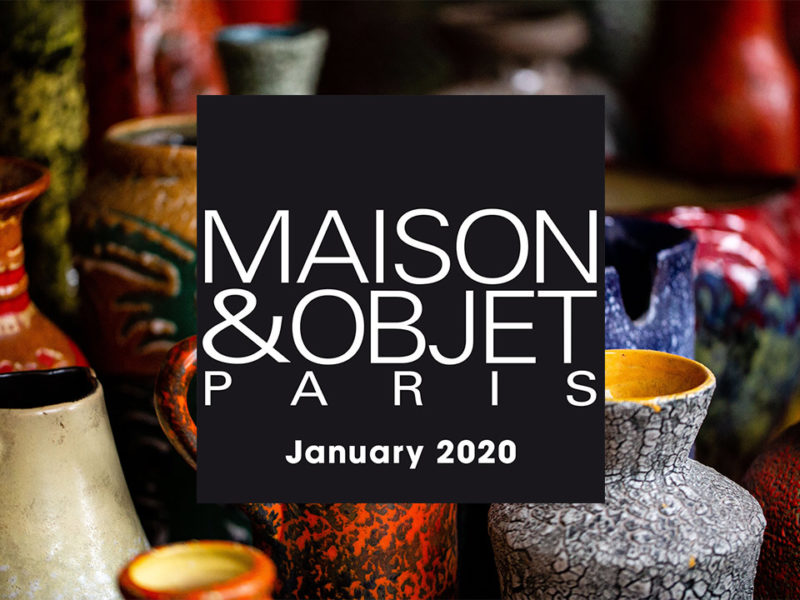 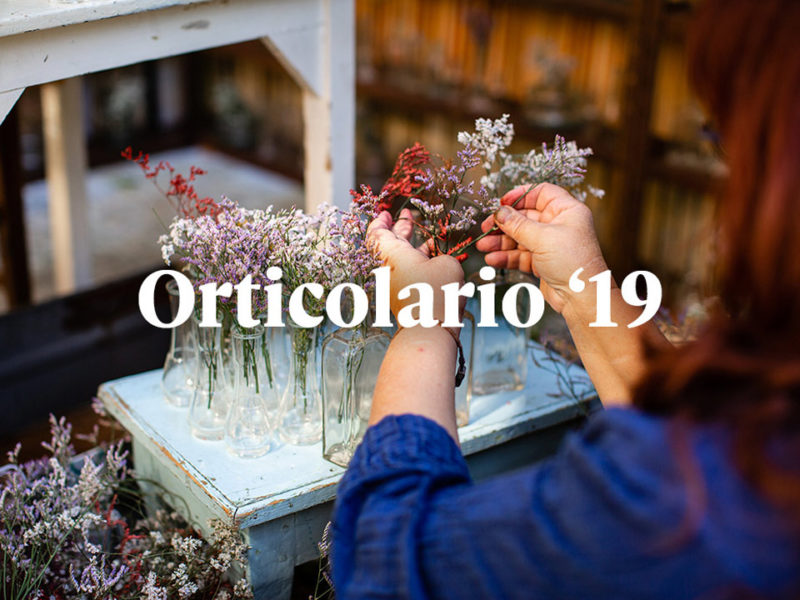 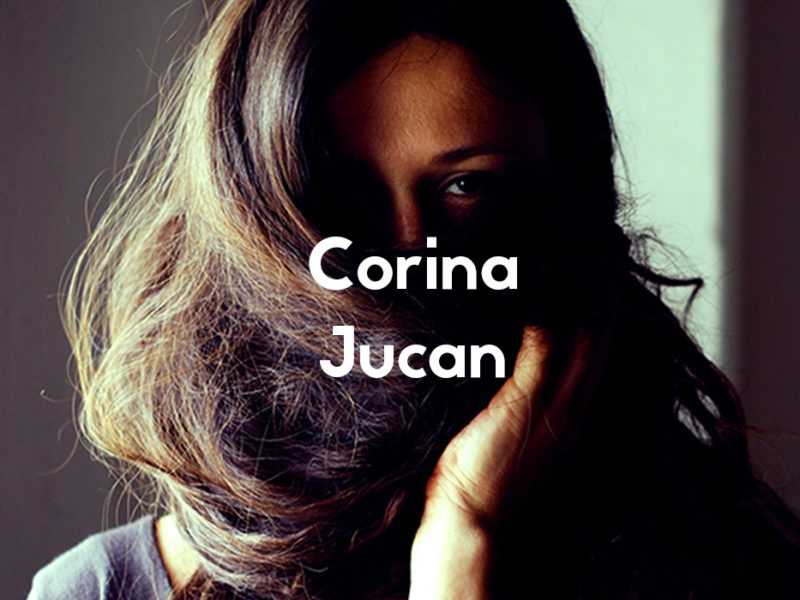